The correct process of receiving knowledge in any field is approaching a bona fide institute. Similarly, transcendental knowledge should be received through a bona fide disciplic succession

​
Translation: “This supreme science was thus received through the chain of disciplic succession, and the saintly kings understood it in that way. But in course of time the succession was broken, and therefore the science as it is appears to be lost”

There are four sampradayas or authorities on the science of bhakti. Sri Krishna Chaitanya is like a desire tree, and in the form of Narayana, He is the original guru of the four sampradayas. Sri is the beloved of Narayana. She is His disciple as well. Her wonderful activities are elaborately described in all the Sastras. Sri is another name of Lakshmi.

Her disciplic succession called the Sri Sampradaya has unlimited branches and sub-branches. After Ramanuja became the Acarya in this sampradaya it took the name Ramanuja-sampradaya. Ramanujacharya earlier known as Laksmanacharya is the author of the Ramanuja-Bhashya. Lord Brahma is the leading disciple of the supreme Lord Narayana.

​His sampradaya is known as Brahma sampradaya with disciples all over the world. In this sampradaya, Sri Madhva significantly contributed by writing a commentary on the Brahma-sutras. After this, the sampradaya became known as the Madhva-sampradaya.

​The supreme Lord Narayana also has Lord Rudra as His disciple. Vishnusvami was a leading disciple in the Rudra Sampradaya. Vishnusvami was very influential and a learned scholar of all the scriptures. After him, this disciplic succession came to be known as the Vishnusvami-sampradaya. 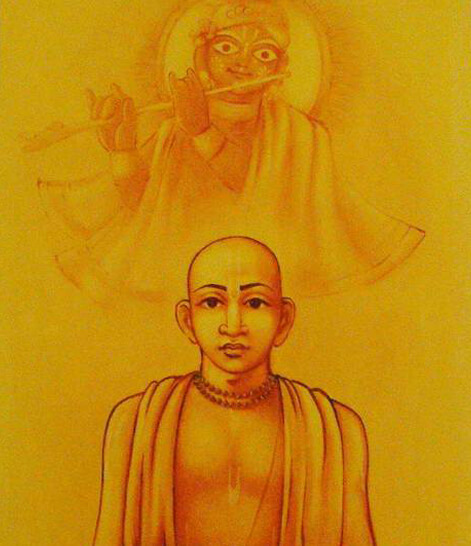 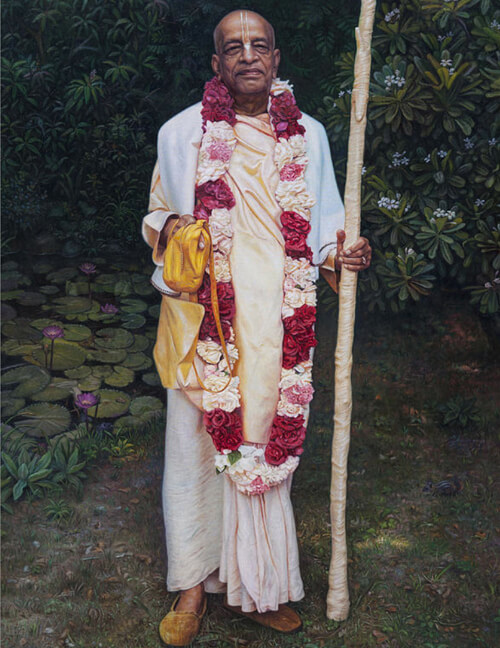 From the supreme Lord Narayana appeared the Hansa-avatara. In this disciplic succession came the four Kumaras headed by Sanaka Kumara. In this line Nimbaditya was a leading disciple. The name Nimbaditya sampradaya was thus established.This is known also as Nimbarka-sampradaya. The influence of Nimbarka sampradaya spread all over the world.

The Sri, Brahma, Rudra, and Kumara sampradayas spread their influence by dividing into other sampradayas. In the Ramanuja-sampradaya, Sri Ramanandacharya was highly respected. He had many disciples and grand-disciples. Similarly Sri Vallabhacharya appeared in the Vishnusvami-sampradaya. He wrote a commentary named Anubhasya, which is highly respected. His disciplic succession is known as the Vallabha-sampradaya.

Sri Chaitanya Mahaprabhu is none other than the Supreme Lord Sri Krishna, who appeared in this Kali-yuga to inaugurate the yuga dharma for this age – Sankirtana, the congregational chanting of the Holy Names of the Lord.
Read More 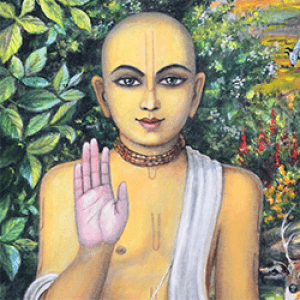 Srila Jiva Goswami was the son of Sri Vallabha and nephew of Sri Sanatana, Sri Rupa, all of whom were employed in the service of the Badsha Hussein Shah. Having been rewarded richly by the Badsha. 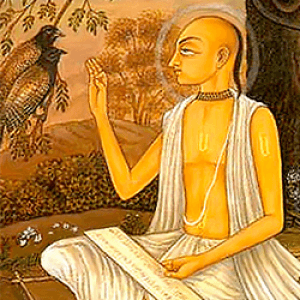 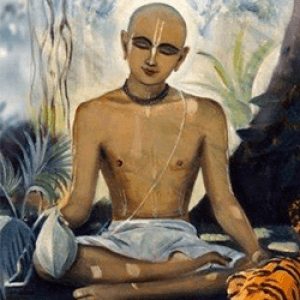 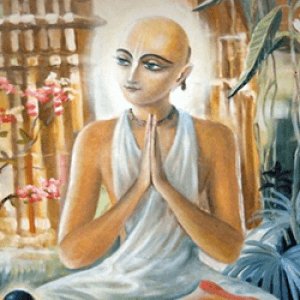 In the year 1510, while Chaitanya Mahaprabhu was on tour of South India, the family of Venkata Bhatta had great fortune of hosting the Lord during the 4 months of the rainy season 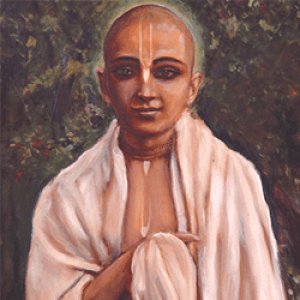 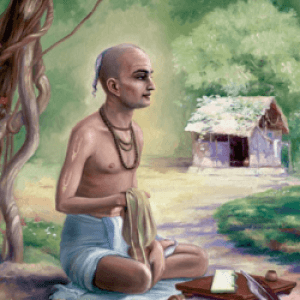 Srila Sanatana Goswami was born in 1488 in West Bengal . He was the elder brother of Sri Rupa Goswami. They were educated in Sakurma, a village near the capital of Gauda (Bengal) 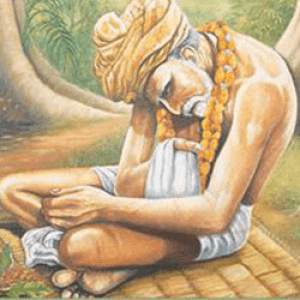 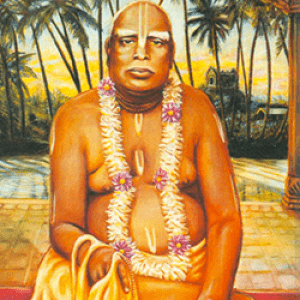 Srila Bhaktivinoda Thakura, then known as Kedarnatha Datta was born in 1838, in Birnagar (Bengal). He was the third son of Ananda-candra Datta and Jagat-mohini Devi 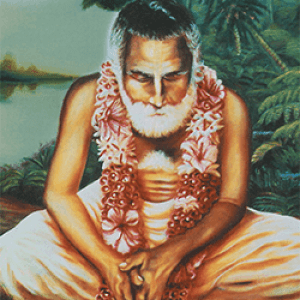 Srila Gaurakishora Dasa Babaji was born in 1838. He spent almost thirty years as a householder looking after his wife and family. After his wife died, he gave up his business. 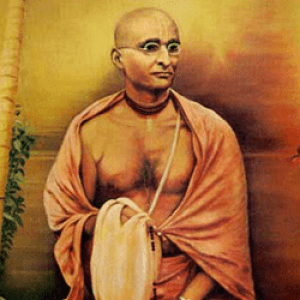 Srila Bhaktisiddhanta Sarasvati Thakura Prabhupada was born in 1873 at Jagannatha Puri. His father, Kedar Dutta Bhaktivinoda Thakura, was magistrate of the city. 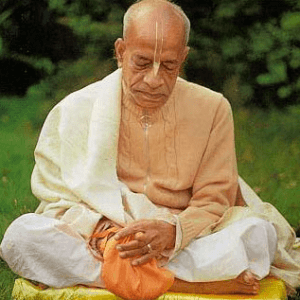 Our respectful obeisances are unto you, O spiritual master, servant of Srila Bhaktisiddhanta Sarasvati Thakura. You are kindly preaching the message of Lord Caitanya and delivering the Western countries, which are filled with impersonalism and voidism.